"I cease opposition. The Government was right. War is the answer

What does a country have to do before we in the West do that thing, and bomb the shit out of them? We've done it so many, many times for all sorts of pretexts. Think of every country we ever declared war on. Think of any country we didn't declare war on but just 'intervened' in. It's a long list, and no mistake. 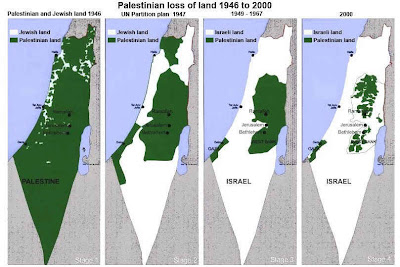 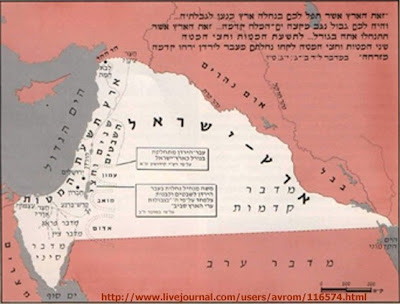 And all those people who want to pipe up with their own version of the truth, just sit on it for a minute. If you want to tell me that we visited death and destruction on these countries on account of a pack of lies, I got no time for that today. Today I am a supporter of everything our governments have told us about us as good guys, them as bad guys, and why we should blow their shit up. Our governments have done this many, many times and now it's time to agree to the rightness of the logic. 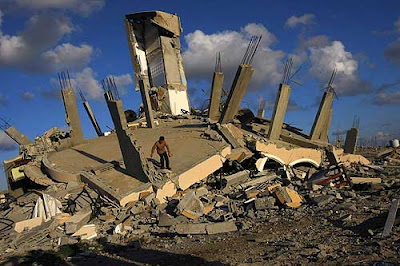 Sure enough, the logic makes sense. Each of us understands the rightness of standing up to bullies who beat up those weaker than themselves. Britain declared war on Germany for precisely this reason. The German bully was beating up on the Polish underdog and the British were going to do the right thing and help the little guy. Once more - forget counter-propositions. We're running with the posited logic. We're conceding the rightness of that case. 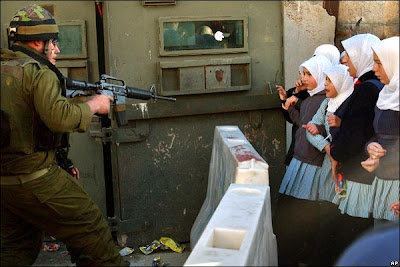 How does the case go again? The people we have to bomb are racists and murderers. They're ethnic cleansers. They commit genocide. They know no pity. They commit atrocities beyond counting. They deliberately kill women and children. They're a threat to their neighbours. They've demonstrated a clear history of having done this over and over. Unless stopped they'll continue to do it again and again. They're enemies of democracy. Their behaviour is beyond boycotts, beyond sanctions, beyond time-wasting talk. We must bomb them. They understand no other language.

That's how it goes isn't it? 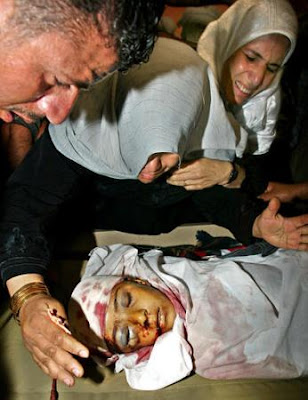 And all the while, as our leaders make the case, we're told horrific stories and shown horrific images so that we might know precisely how villainous these people are. You know the kind of thing - We must intervene because these bastards shoot civilians in cold blood. They bulldoze houses with the people still in them. They tell the survivors to surrender and shoot them when they stagger out, white flags held aloft - grandmas, kids, everyone. They have no pity. They use the bodies of children as target practice and laugh about it. They use white phosphorus on crowded civilian areas and burn people alive. All while their citizens sit on a ridge, drinking pepsis, and cheering. They torture people. They starve them. They are cruel beyond imagining. They are pitiless, supremacist motherfuckers who will never see reason and will never be stopped unless we stop them. With force. 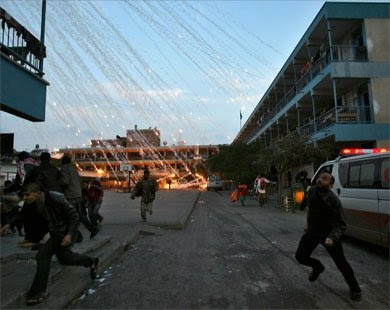 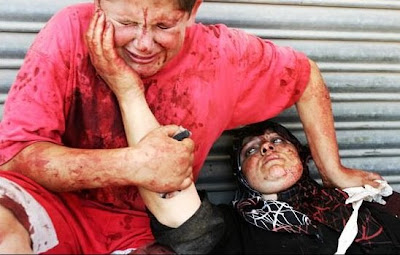 Forget talk of sanctions. Forget UN resolutions. We've had a hundred of the damn things and what happened? Nothing. We've talked for years and years and none of it made a lick of difference. Academic boycotts, trade boycotts, protesting, shaking our fists, it's all a waste of time. These people are villains and force is all they'll understand. We must take military action. 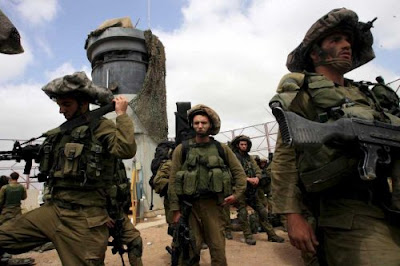 Where to start? How about their navy? Let's send it to the bottom of the ocean. Let's destroy the labs where the satanic weapons are manufactured. Let's take out their illegal WMD's. Take out their radar and destroy the command centres. Let's bomb their runways and shoot down their planes. Let's target all their military infrastructure. Let's take out their tanks and strafe their troops. Hell, I'll even concede to the rightness of the government's case for the targeting of power, water, and sewerage. This is how we do things isn't it? Okay, so let's do it. 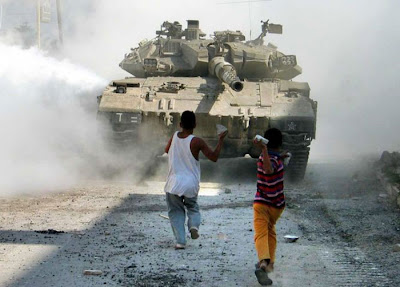 Me, I no longer need convincing. The government's case that genocidal villains require a military response has won me over. I'm with them. I concede the rightness of what they say. If they are somewhat shy, it's okay. I shall make their case for them. I will remind them that if it was right before, it's most certainly right today. Let the stirring speeches begin! 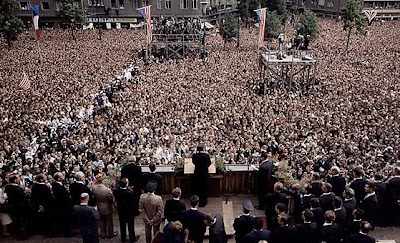 "We in the West, we are not craven. We do not shirk our duty, regardless of how onerous it is. If we see a wrong, we look to right it. We will not let evil go unpunished. We will not stand idly by as innocent men, women, and children are murdered in their homes. Never will we tolerate genocide and crimes against humanity. Were we to do so, who would we be? We are not that. We reject it. Just as we reject the lies that would have us view sins as virtues. No more! We shrug off our torpor and do now what is right. With clear conscience we say to those genocidal murderers - lay down your arms and surrender unconditionally, and we will demonstrate the quality of mercy, a thing you clearly don't understand. You will be tried for war crimes, your people re-educated, and your wealth given to those upon whom you inflicted such untold misery and suffering. Resist and we will crush you. We will embody a righteous, clear-eyed nemesis to your hubris. Your fate is in your hands. We stand ready and await your decision."